World War 1
Click to read this book, made with Book Creator
https://read.bookcreator.com

After a week of researching and learning the children created some wonderful chapters on a variety of different Ancient Greek Gods and Myths which we've compiled into a digital book. It can be viewed at the link below.

Greek Gods & Myths
Click to read this book, made with Book Creator
https://read.bookcreator.com

Some images from our Viking Project. Head over to our Art page for a video for the build. 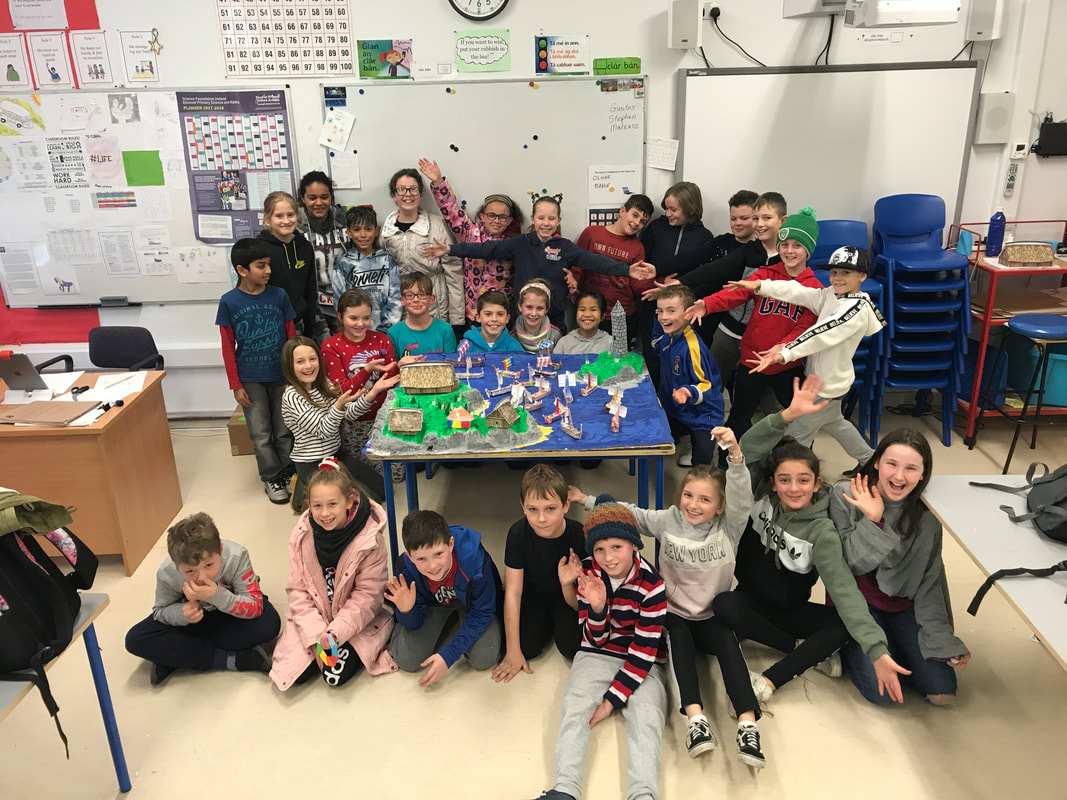 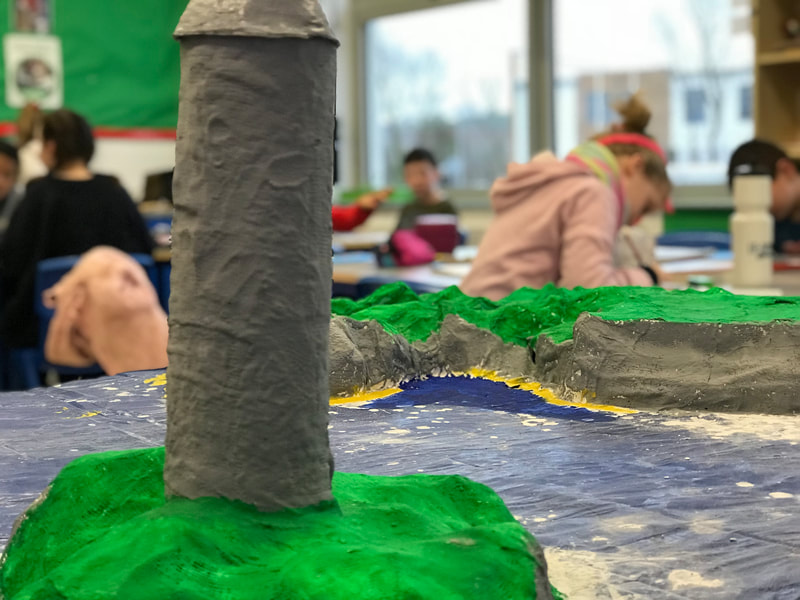 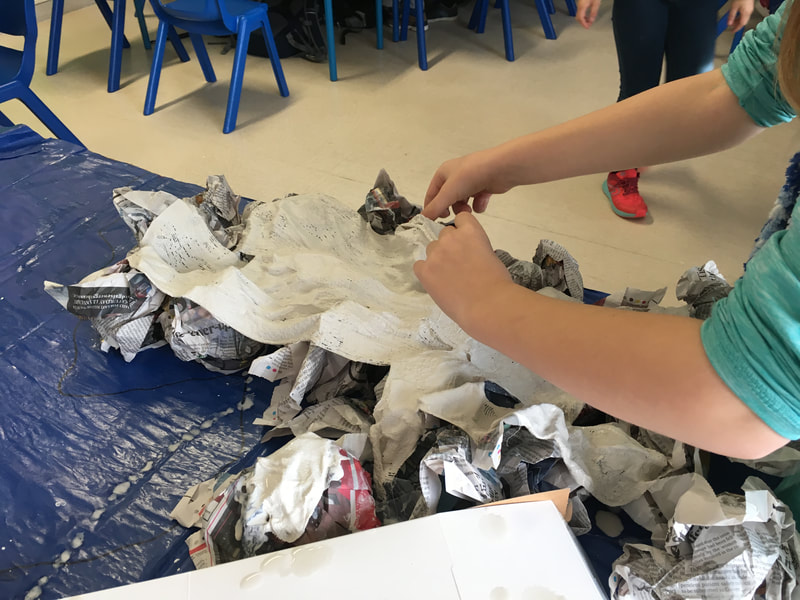 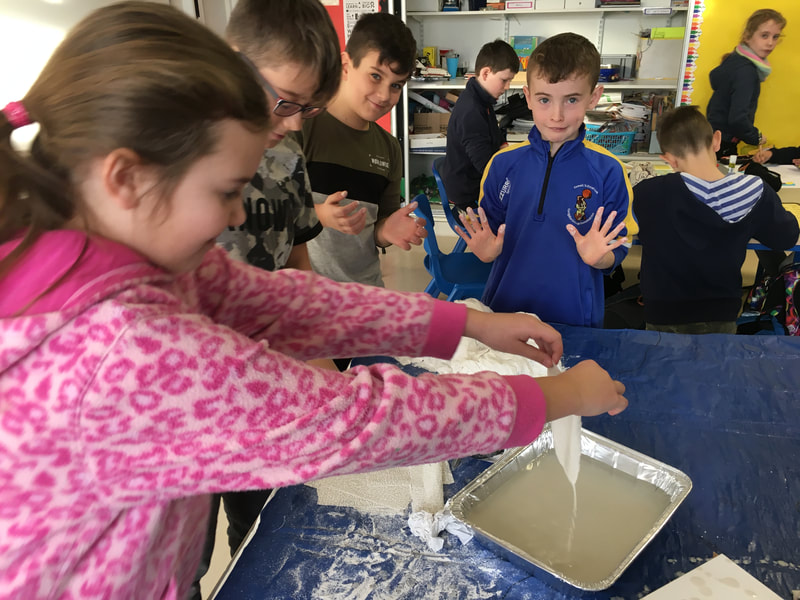 One of the stories from World War I we looked at this week was The Christmas Truce when soldiers from both the British and German armies defied their leaders and put down their weapons on Christmas Day 1914. They met in No Mans Land and played chatted, sang songs, played soccer, and swapped gifts. Today in 4B we reenacted this event. All of the children who speak another language played the Germans and could only speak in that language. All of the children on the British side could only speak using sign language. It allowed the children a chance to chat without knowing everything the other was saying. It all ended in laughter which was exactly what happened on that Christmas Day 1914, showing that despite all their differences and different backgrounds, in the end it was just two groups of men enjoying each others company.

4B The Christmas Truce-WWI from Cormac Cahill on Vimeo.

As the 100 year Anniversary of the end of World War 1 occurs this week a few of the children have been asking more about it. So we have put the Vikings on hold for a week or two and are learning all about the Great War. We are also learning the poem In Flanders Fields as part of the week. 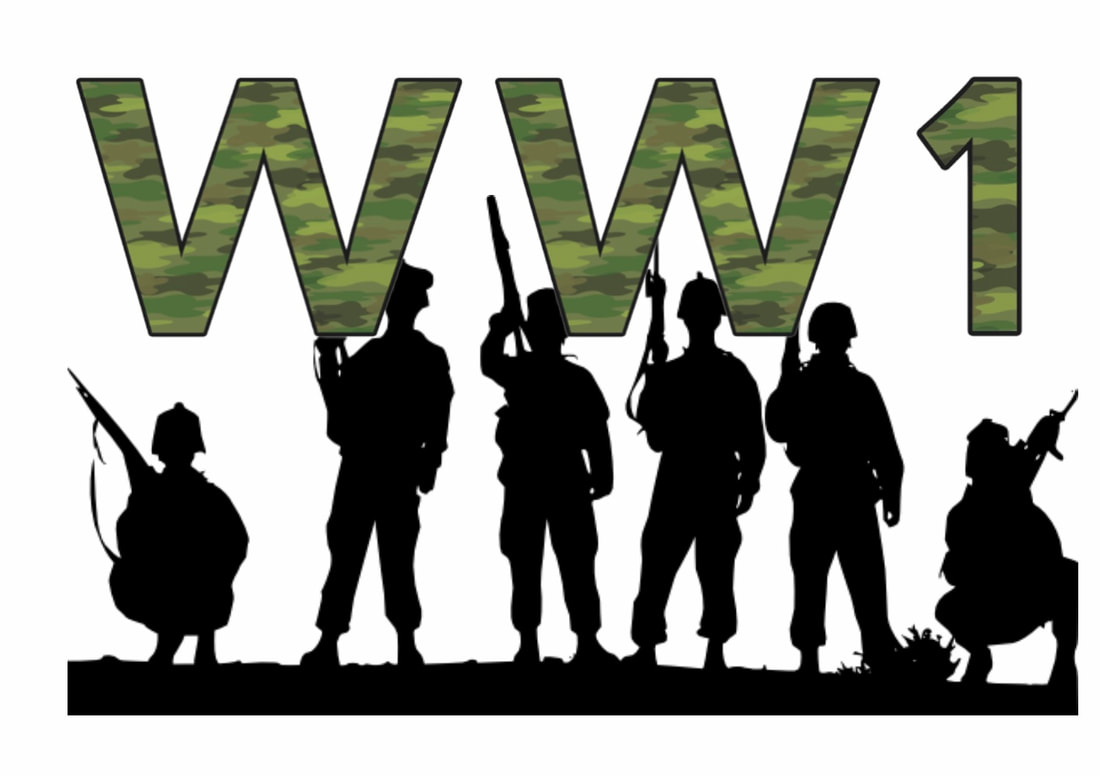 This month we are going to be looking at the Vikings. To start you off I've created a seperate site all about a Viking called Leif Erikson. You can access it by clicking his name below.
Leif Erikson
Powered by